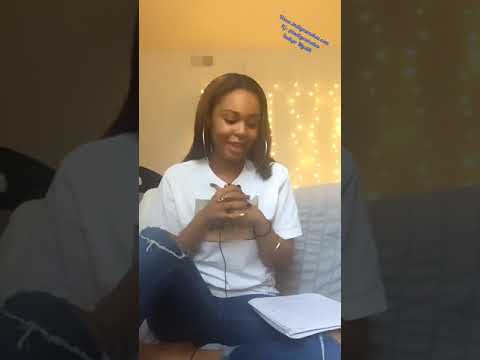 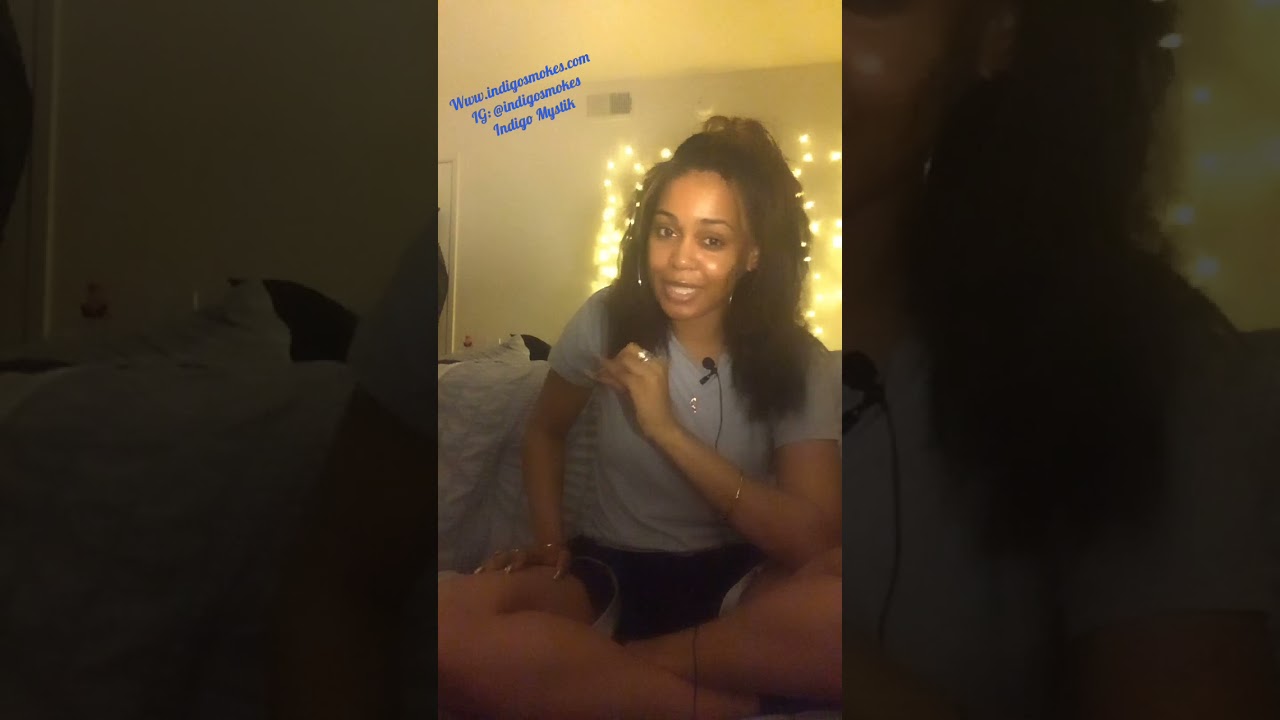 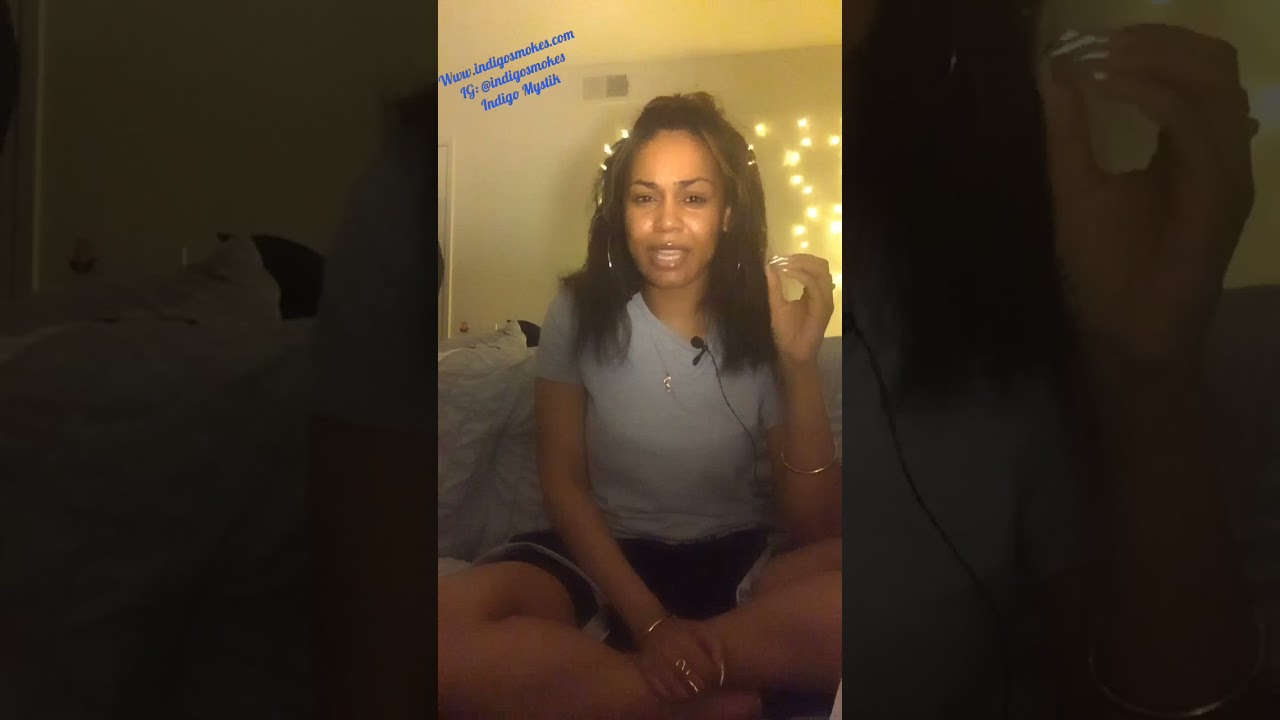 "If you want to find the secrets of the universe, think in terms of energy, frequency and vibration." - Nikola Tesla, Physicist & Futurist

Quantum Physics, also known as 'quantum mechanics', proves that matter is just energy condensed, or slowed down to a slower vibration, which creates the illusion of matter being solid, and thus by common definition, real. While I am by no means an expert on this particular subject, I will explain it in the simplest and most thorough way that I can via my own understanding. Starting with the basics, 'quantum' means the smallest possible discrete unit of any physical property, i.e., energy, matter. This branch of science provides the physic laws that govern all things at an atomic and subatomic level.

Reality, as we know it, is not real. Quantum physics proves that atoms are energy, not tangible matter. These same atoms are also proven to be influenced by each other without being in direct contact with the other, communicating almost telepathically, or instantaneously; this is referred to as, 'Quantum Entanglement'. The atoms that form the objects and substances that we call solid are actually made up of 99.999999% space. Therefore, whatever you are touching/sitting on, or whatever you look at around you -- is illusory in and of itself. Both quantum physics and spiritual hermetic principles have long-since stated that; everything is energy and nothing in the universe is ever at rest, because everything is constantly moving and vibrating at varying rates and levels. You've never actually touched anything directly; when you "touch" something, it's the electrons that form your "body" repelling the electrons of whatever object you're "touching".

Quick Recap: Everything in existence (including our words, beliefs and thoughts) is energy; nothing is solid, and everything is always moving. These facts also convey that everyone & everything is interconnected in the most intricate, infinite, spiritual and subatomic sense of the word. This is proven in science and is the root of all ancient spiritual traditions worth their weight in gold. With this being explained and stated, we should be on the same wavelength now, let's move on to the main point of this post.

What is 'Spiritual Alchemy'? This is basically the journey, or process, of transmuting a less evolved soul into a more refined, high vibratory soul. The foundation of spiritual alchemy is 'mental transmutation', which is to recalibrate your own thought patterns and beliefs that are impeding your overall development, in order to evolve yourself and your life. Your unconscious/subconscious mind controls 95% of your thoughts, actions and life whereas the conscious mind only controls 5% of these areas, which is why it's so crucial to be self-aware so that you can adjust yourself accordingly to what you want. Also, neurologists can confirm that the brain doesn't distinguish the difference between what's actually experienced & what's imagined; this is why you can experience the same physiological stress response (spike in cortisol and adrenaline levels in your system) when you're watching a scary movie or even when you imagine your worst fears. The danger isn't real but your brain/body responds as though it is. This of course works vice versa, which is why positive visualization is so well known and mentioned throughout new age culture, various spiritual paths and amongst celebrities (athletes especially).

Spiritual Alchemy Tip#1: Law of Mentalism -- "The All is Mind, the Universe is mental."-- The Kybalion

This universal law explains that all creation is a result and manifestation of mind and that the universe itself is an infinite, living, intelligent mind. Everything that has ever happened is the result of the mental state which preceded it and so for anything to exist, thought has to form first. Our thoughts lead to the manifestations of things and events. Our reality and our existence, as well as the quality of them both, is thus a result of thought on an individual/microcosmic level and on the collective/macrocosmic level. Nothing in existence, can exist apart from or outside of mind. Perception is reality and all things are a result of our energy and vibration i.e.,how we think, feel and perceive things to be ---including on a subconscious level.

This law can serve as a gateway to helping you to transmute your mental states and energy into more conducive ones, thus helping one to not be a slave to their own mind and emotions. This concept is usually very confusing when it's first encountered, so it's normal if it's not completely understood at first. Whether you're confused or not, it can help to do personal research on the topic so that you can come to your own conclusions or just reread this post a few times until it fully marinates in your mind and resonates with you.

If you've read this far, I absolutely appreciate it. Stay tuned for my next post :)